​Celebrity Photographer based in Atlanta.  Recommended by nearly every Atlanta talent agency, manager, acting school and multiple local casting directors as well by agencies in Los Angeles and New York!  Jason is highly respected amongst industry professionals for giving consistent professional headshots with a proven track record for landing his clients work in leading and major supporting roles in film and television.  He believes in order to succeed in an oversaturated industry you will need the best possible tools to get you there.  A home grown ATL photographer who consistently stays at the top of the recommendation list for agencies People Store, Atlanta Models and Talent and many more.  Jason is here to help you take your acting career to the next level with his personal attention to nailing your individual type and look.  Creating a pallet of roles that you can be cast in the Southeast region.  The best, most affordable and professional  headshots in the Atlanta market for film, television and theatre. JVP is a family operation, along with his wife Veronica to make each client feel comfortable and listen to their needs. 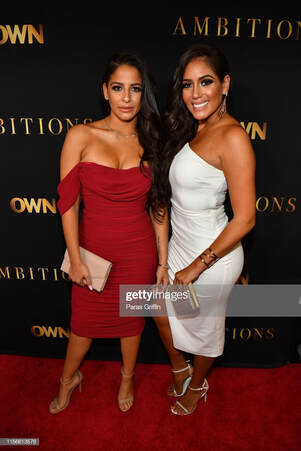 ACTRESS ERICA PAGE
Series regular on OWN's AMBITIONS
"Jason is by far my favorite head shot photographer! He’s so easy to work with, great energy, and takes the BEST pictures at a very affordable price. I’ve paid double the price of what he charges and literally go back and end up using my photos that Jason took! Highly recommend, you won’t be disappointed!!!"
​(Picture left actress/singer/influencer Maria Legarda) 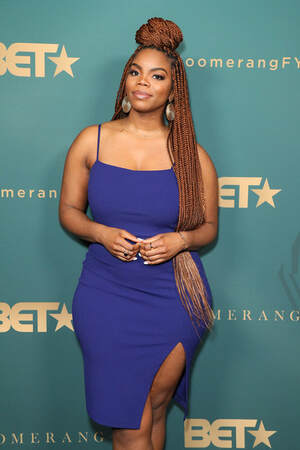 ACTRESS BRITTANY INGE
​Series Regular on BET's BOOMERANG
"A huge THANK YOU! Not only for doing an awesome shoot for my family and I, but also for your beautiful work on my first set of headshots. I was in LA/Long Beach for 2 weeks at the Steppenwolf Summer Intensive. As a part of the intensive, we got to meet and gain knowledge from Linda Lowy (casting director for Grey's Anatomy, Scandal, etc.). During our session with her, she gave us feedback on our headshots... Out of 18 people, there were only 2 people whose headshots received only positive feedback... I was one of those people. THANKS TO YOU!!! :) So, just thank you again and again."